Simple Minds is a rock band that was formed in Glasgow, Scotland in 1977. The band is best known for their hit songs "Don't You (Forget About Me)" and "Alive and Kicking," which became popular in the 1980s. Simple Minds has released a number of successful albums over the years, including "New Gold Dream," "Sparkle in the Rain," and "Once Upon a Time." The band has undergone several lineup changes over the years, but they have continued to tour and release new music. Simple Minds is known for their anthemic, guitar-driven sound and their use of synthesizers and other electronic elements in their music. 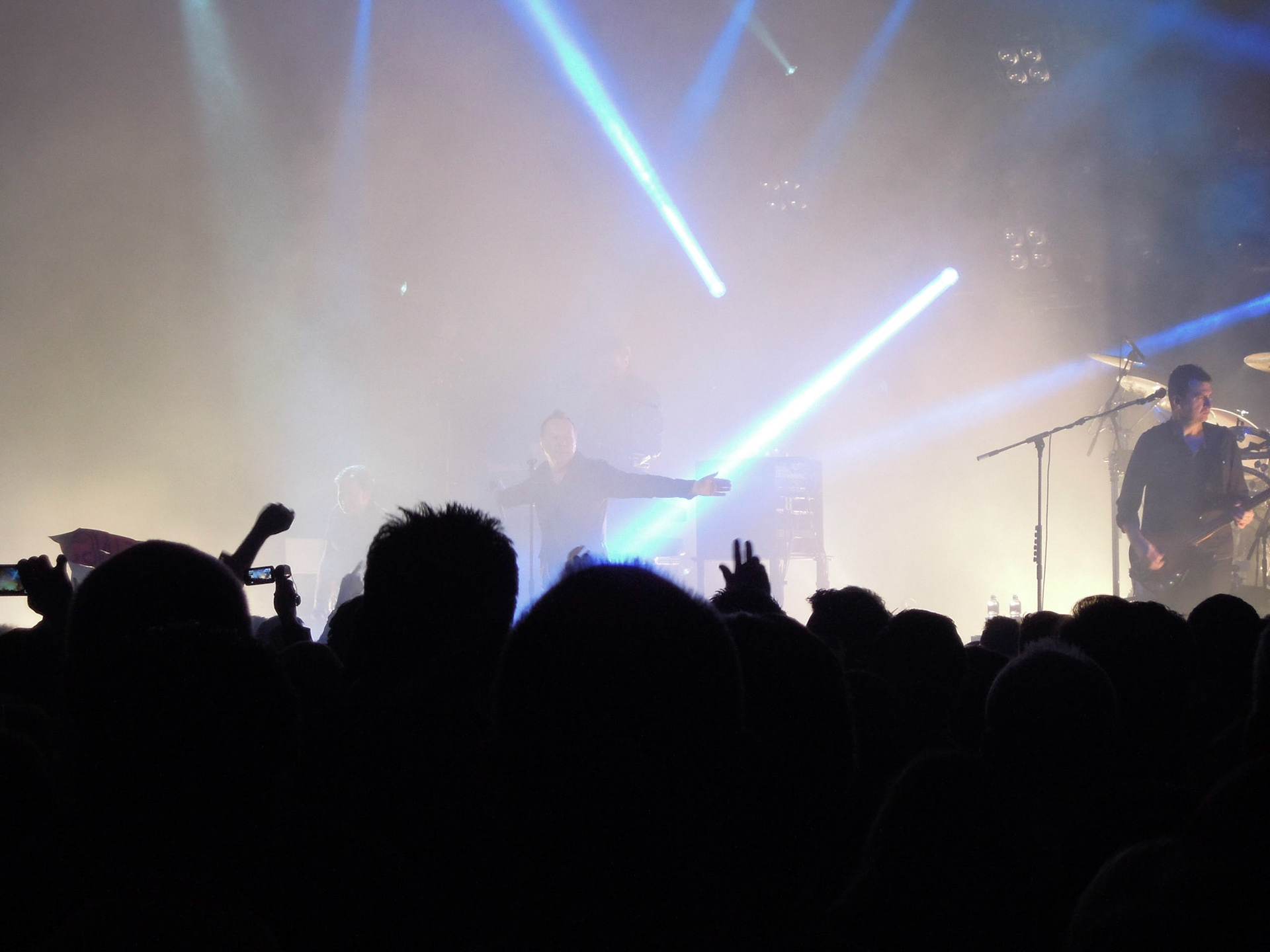 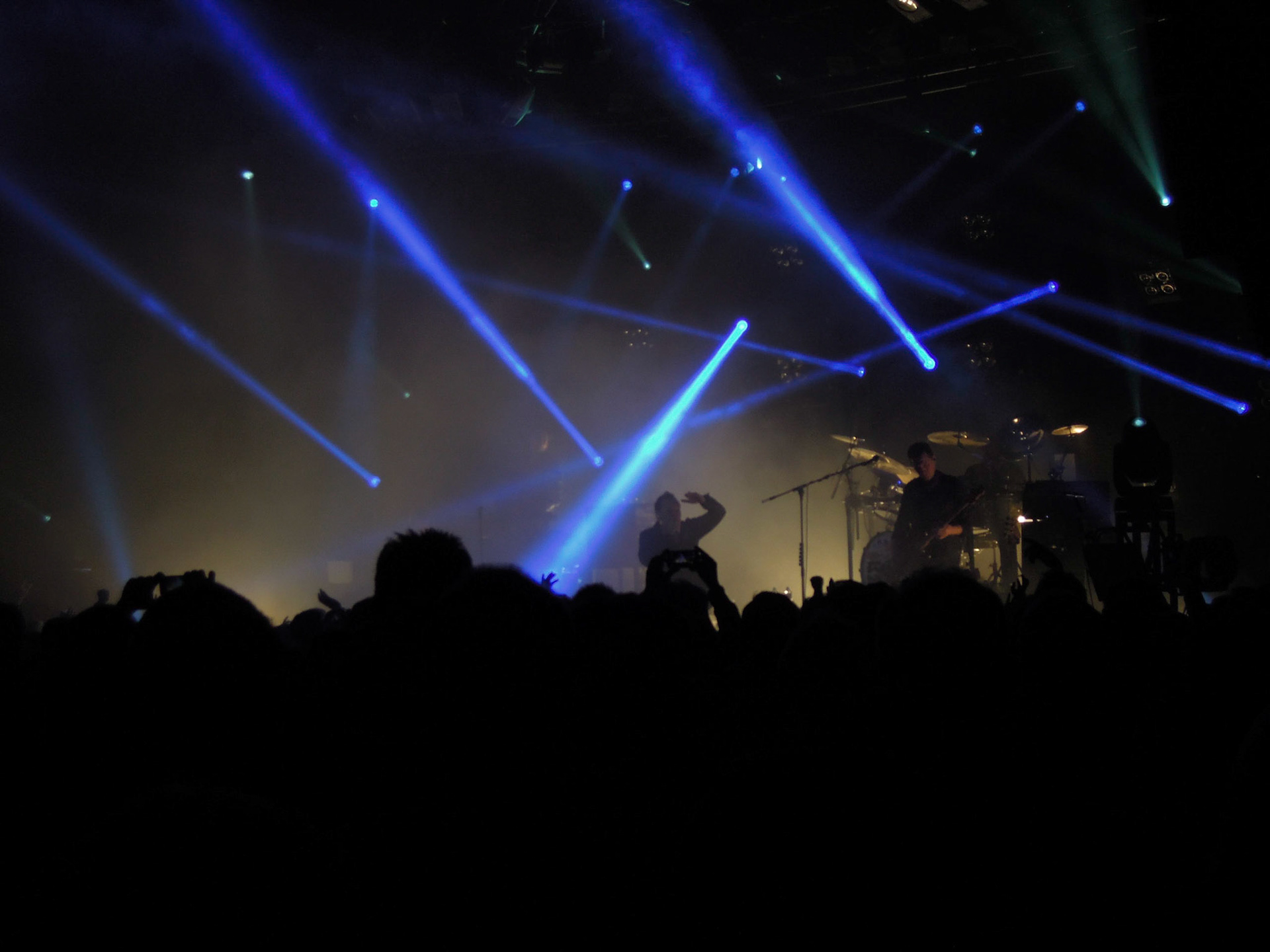 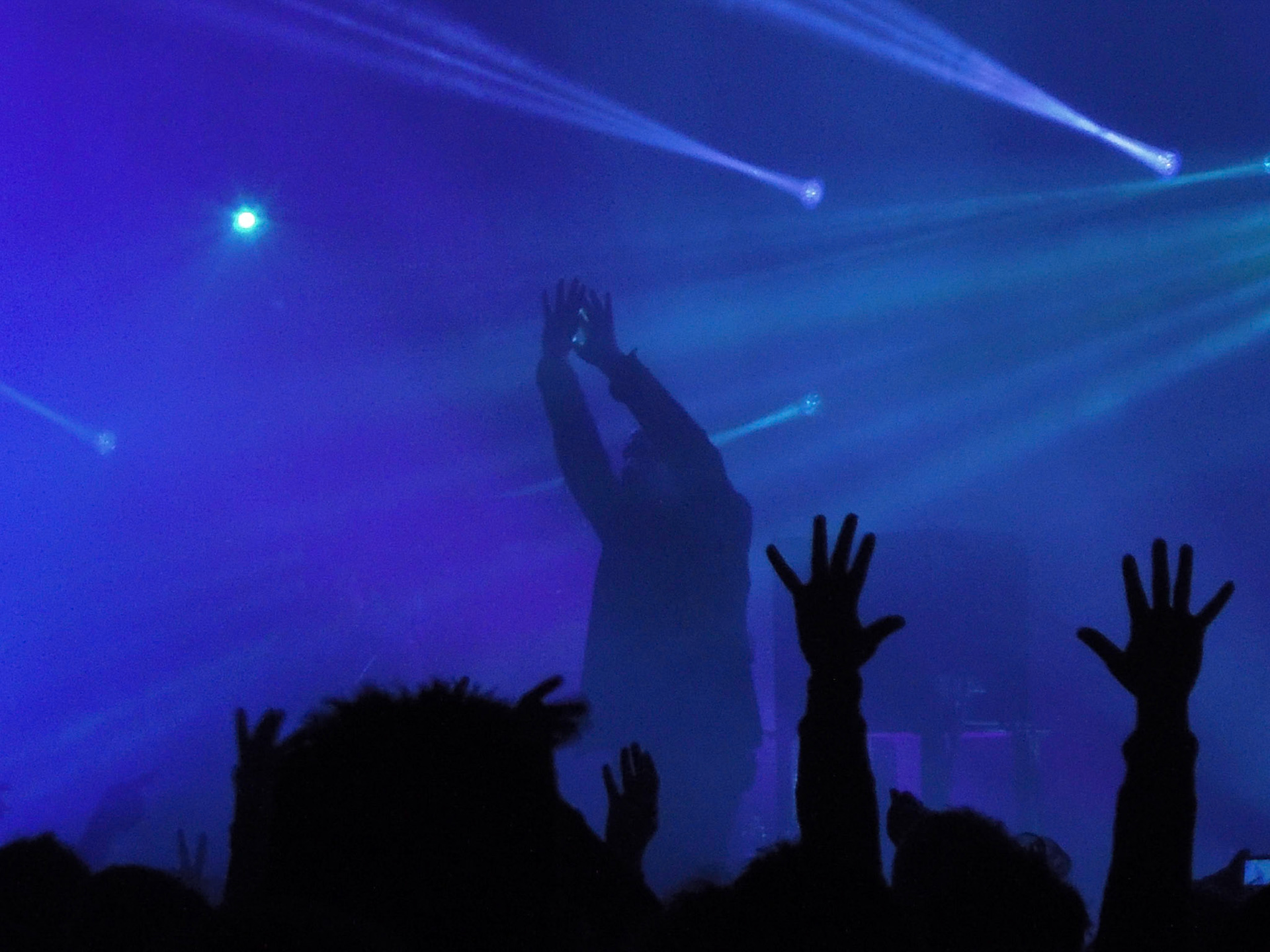 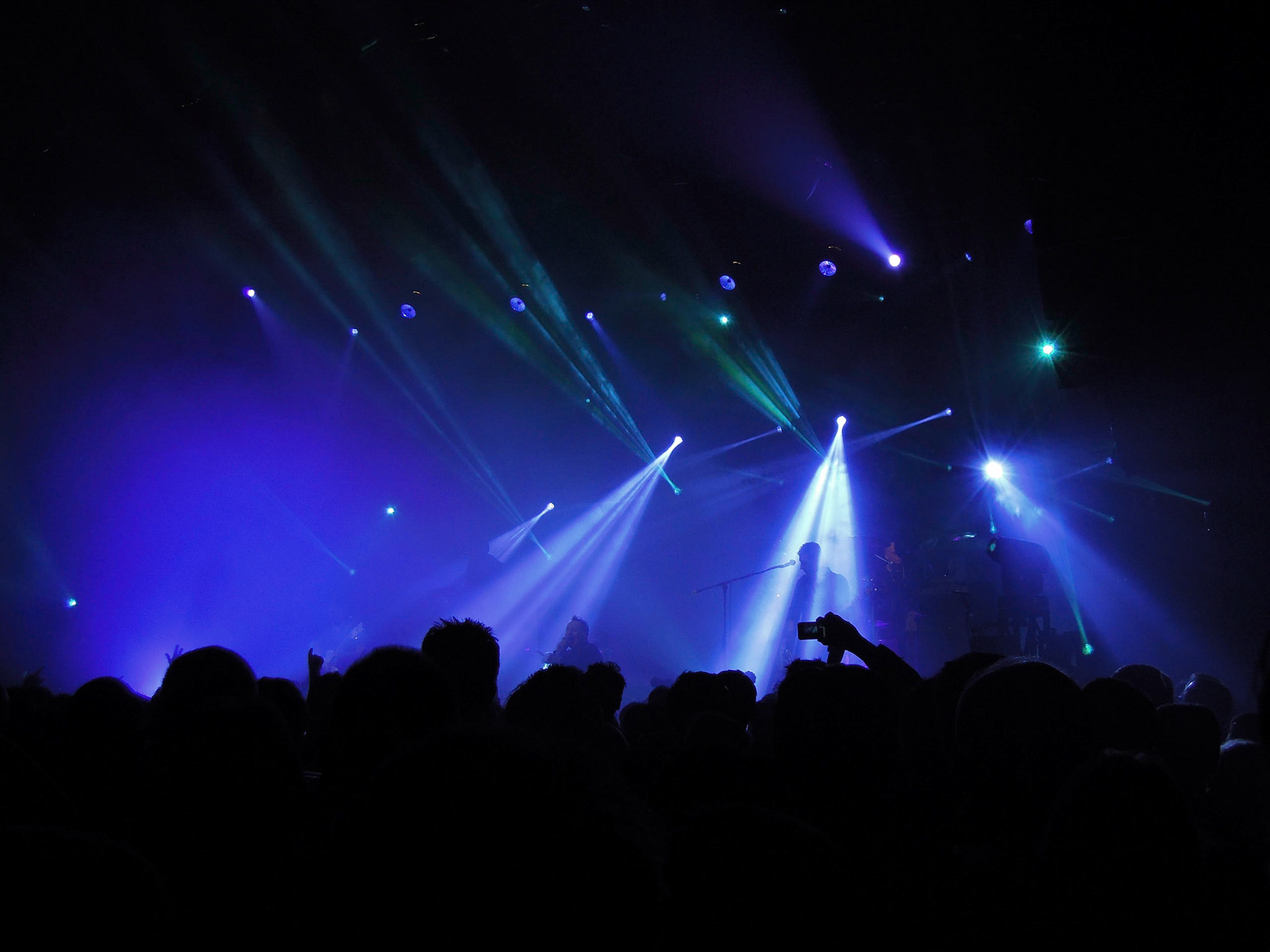 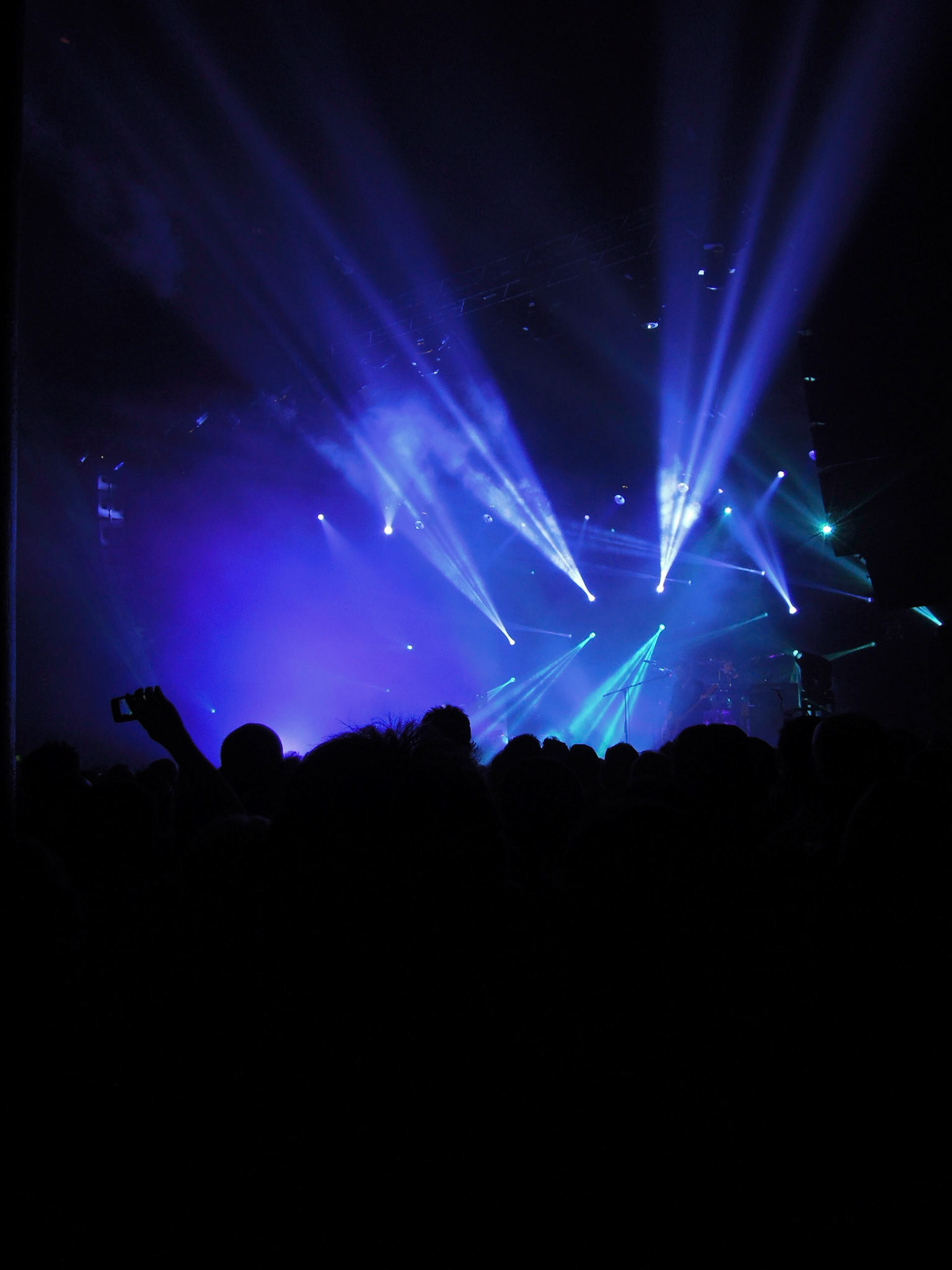 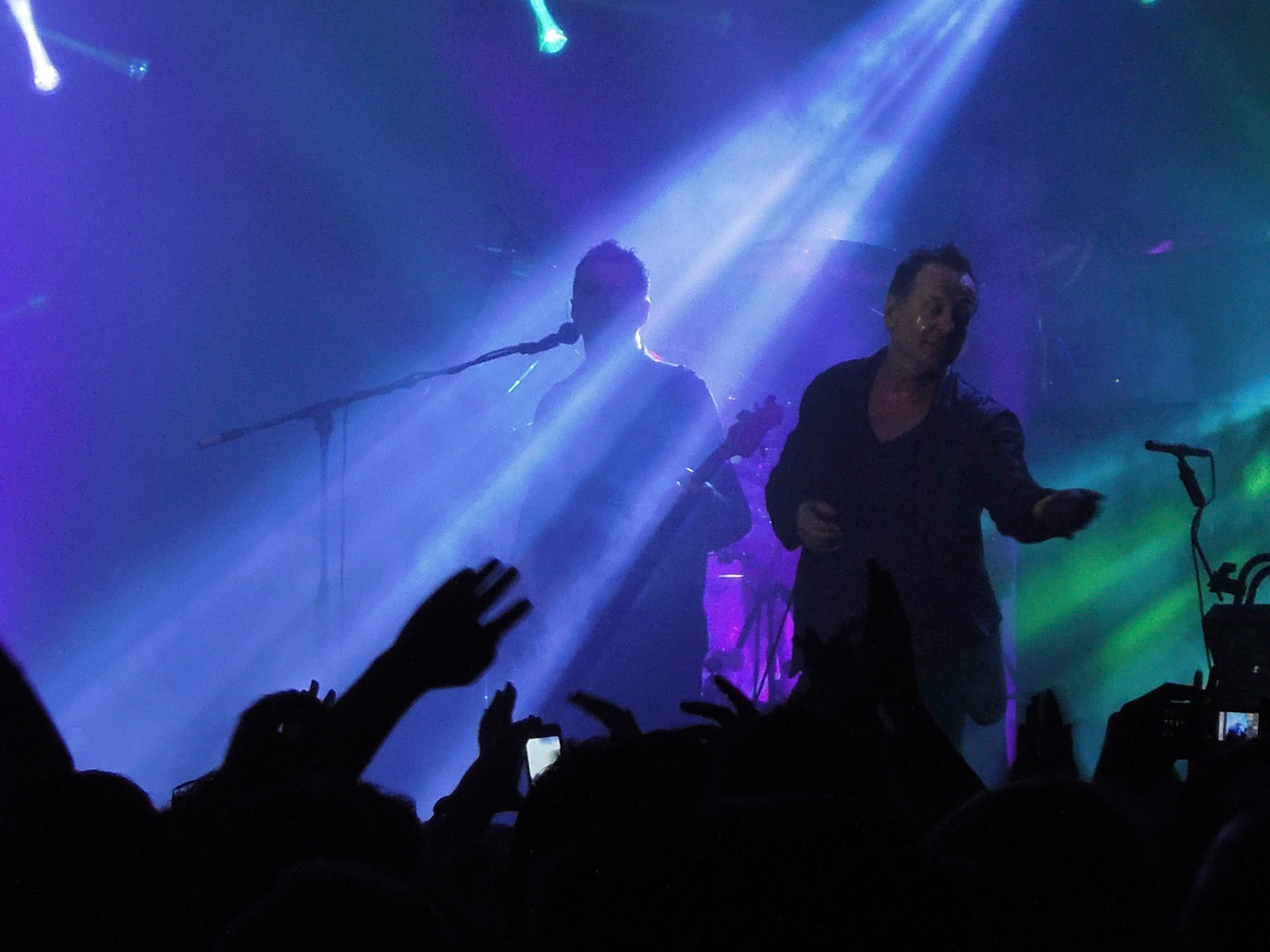 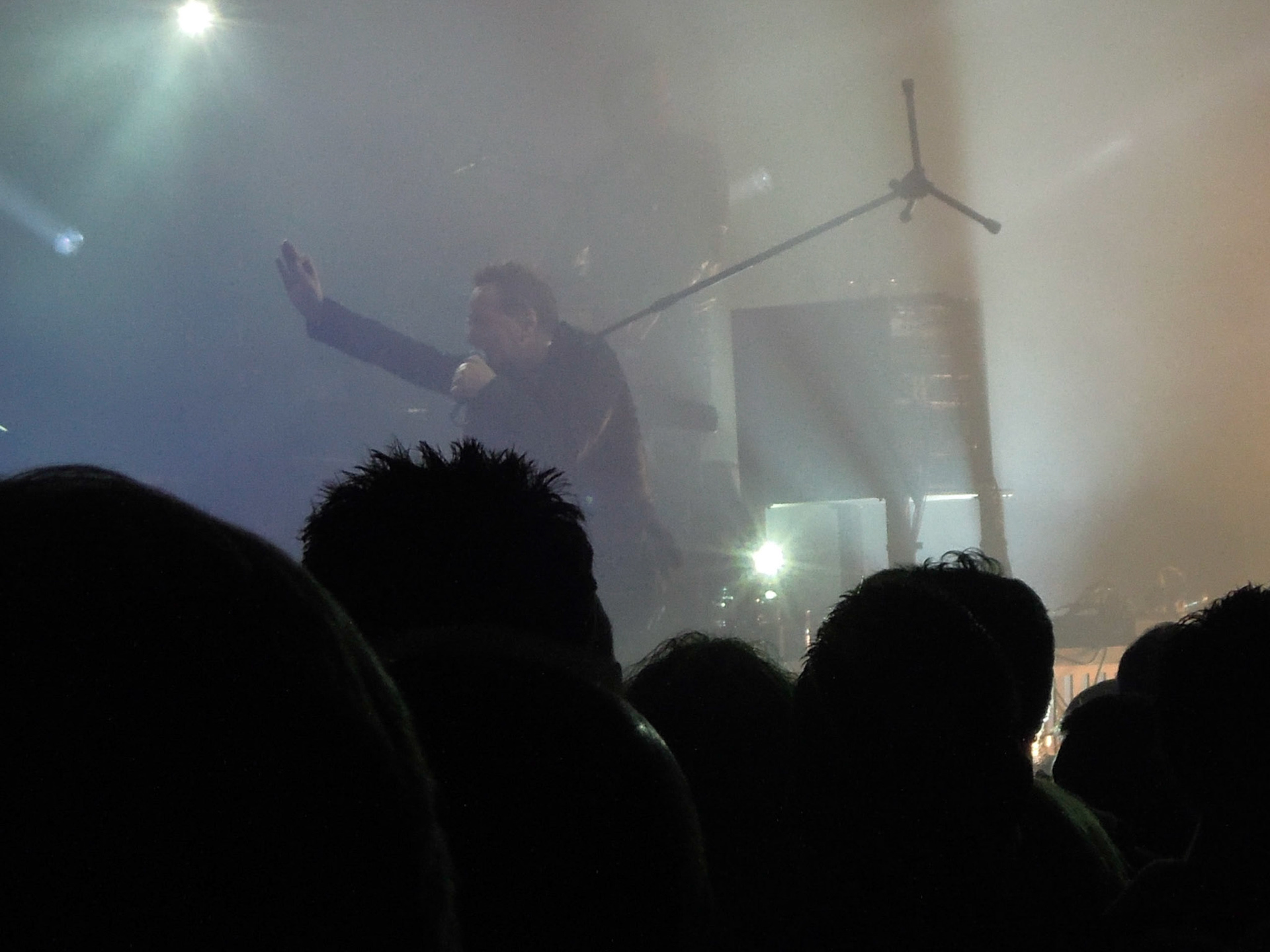 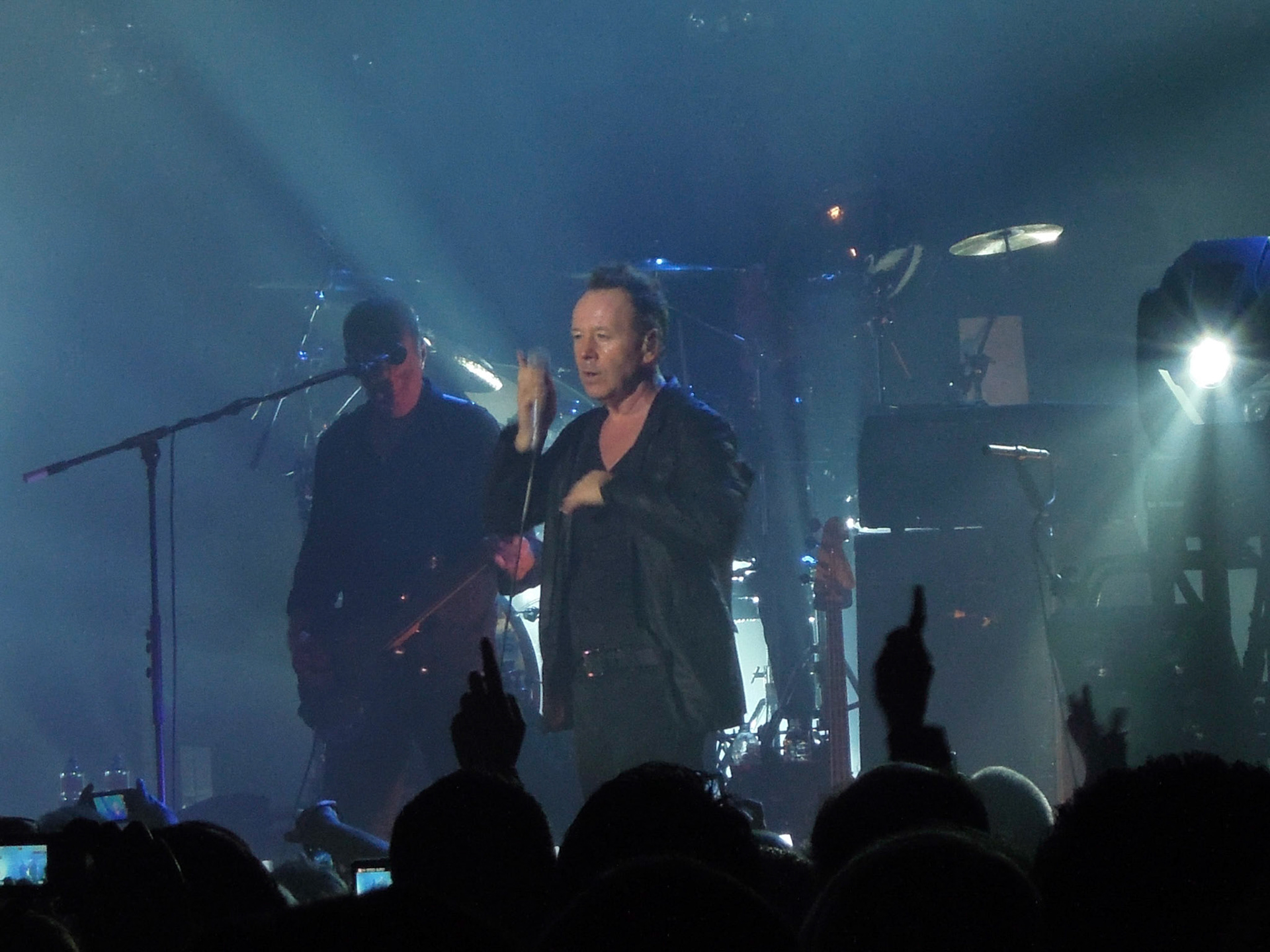 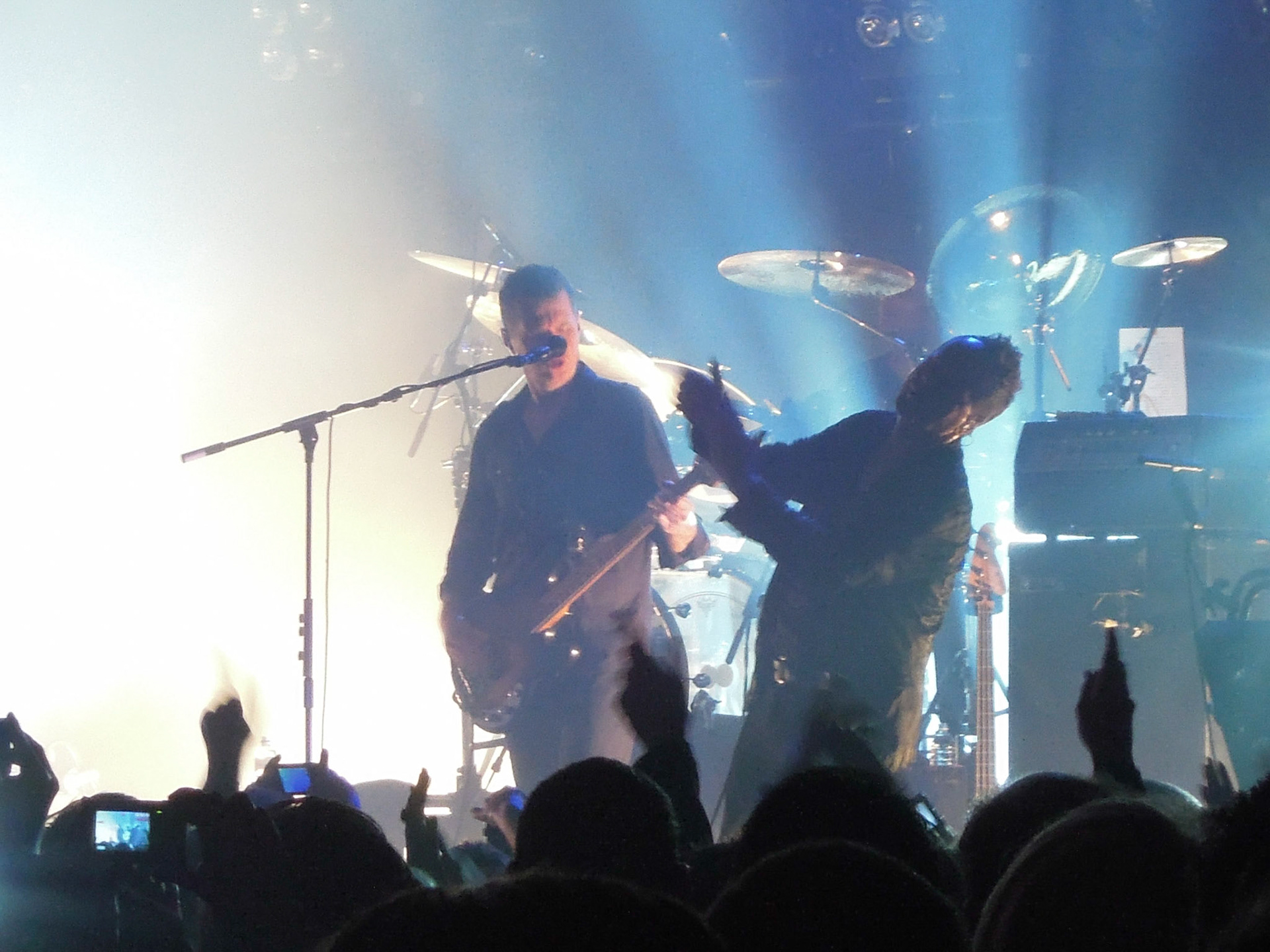 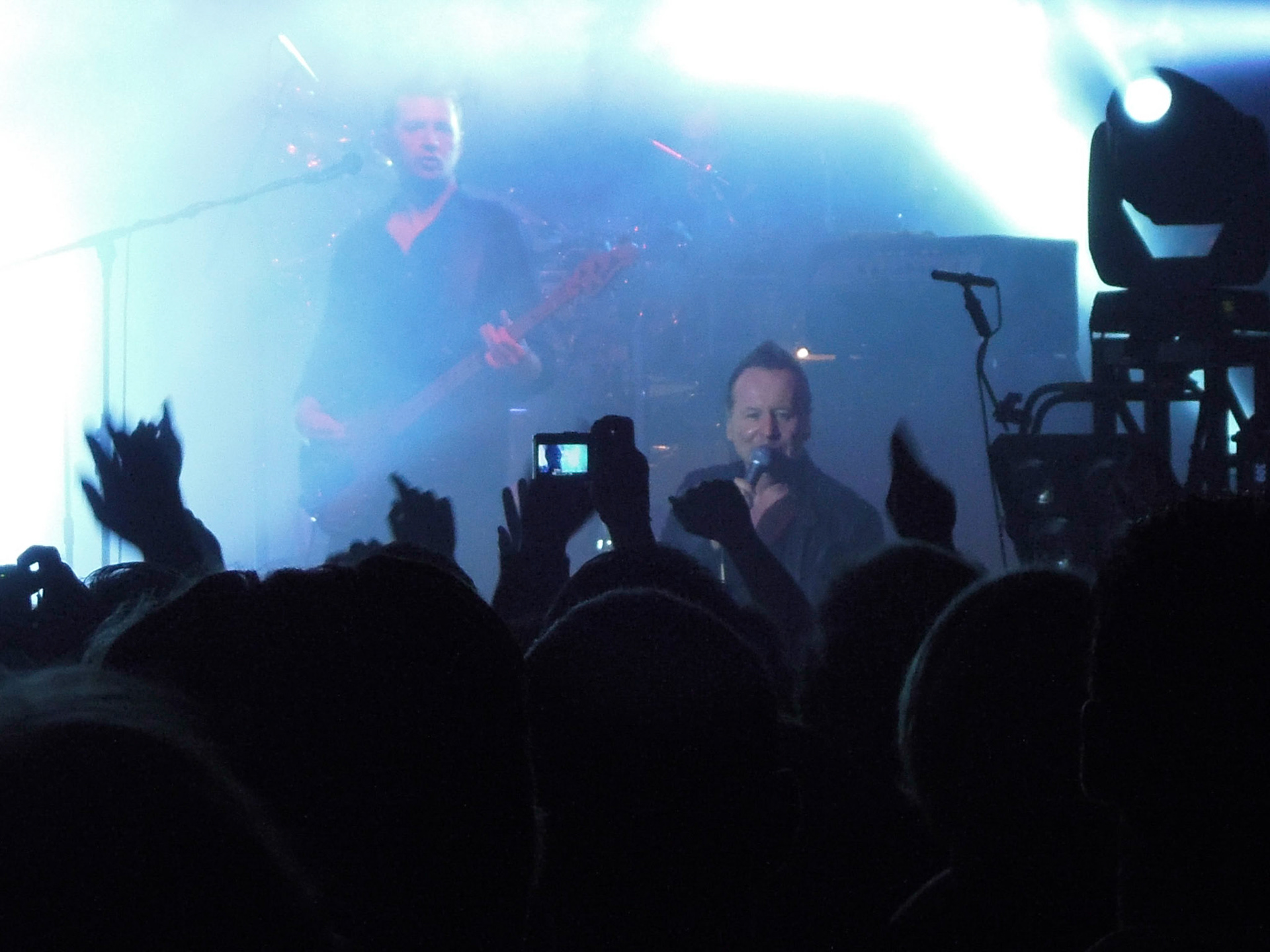 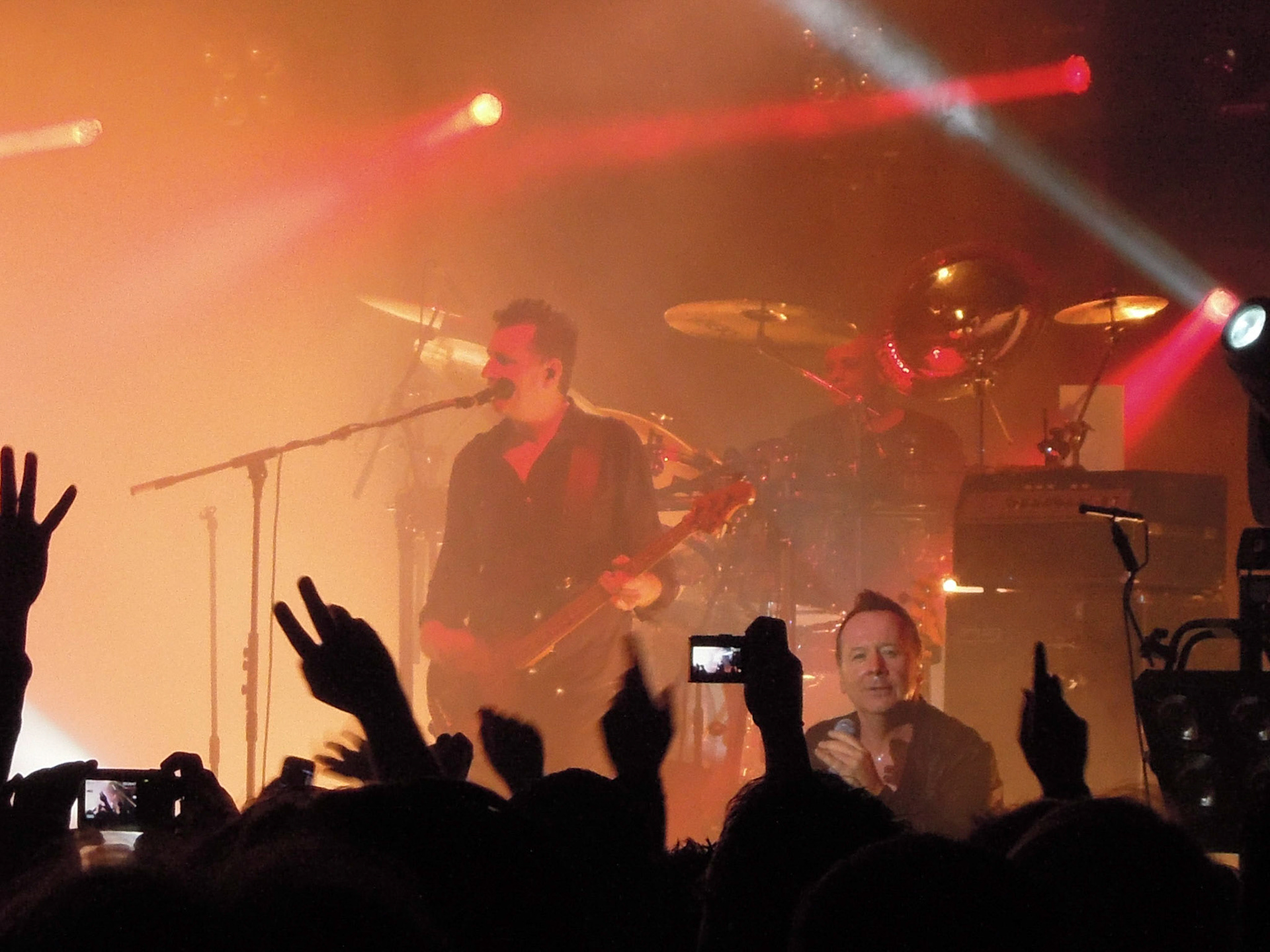 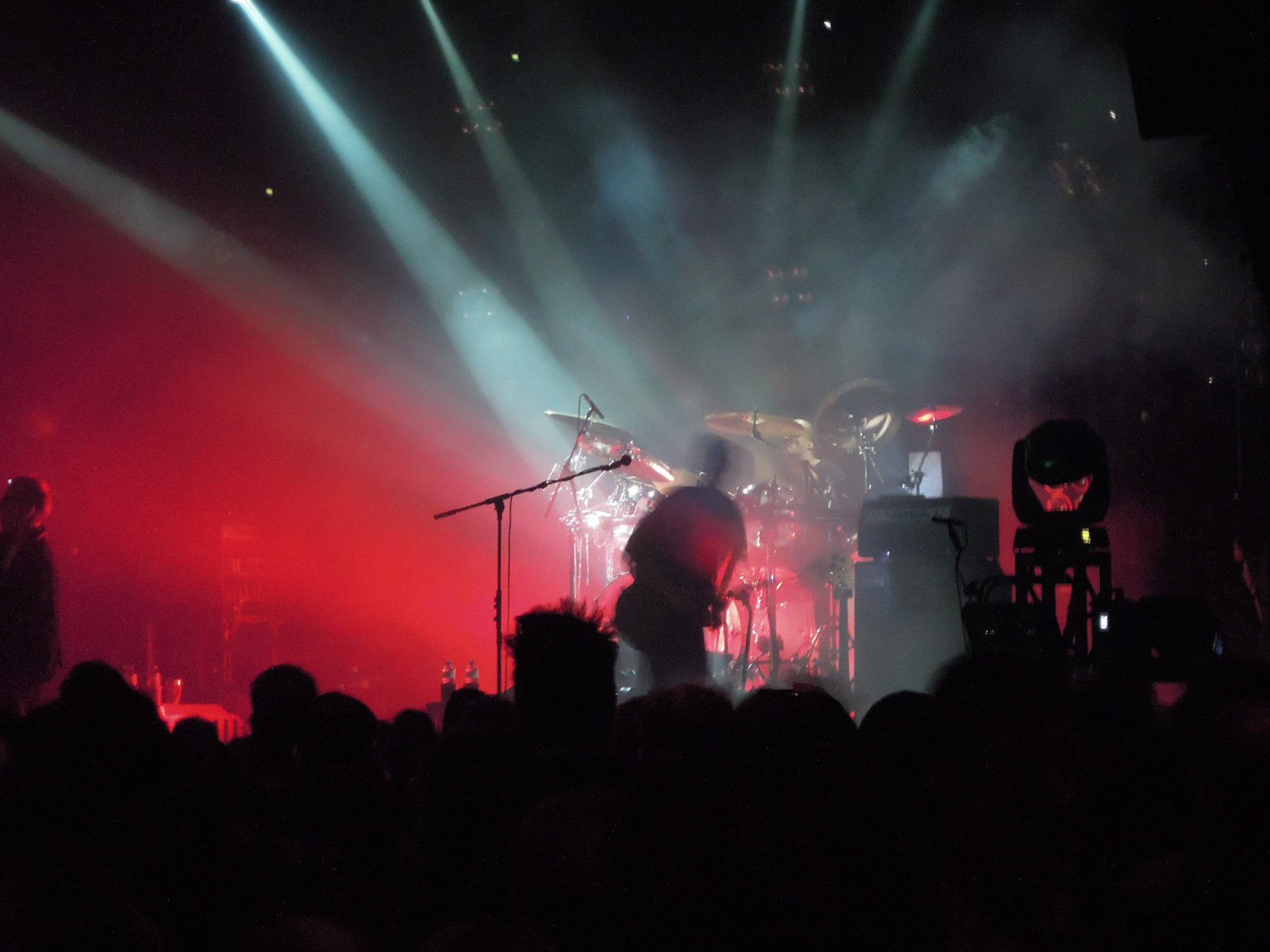 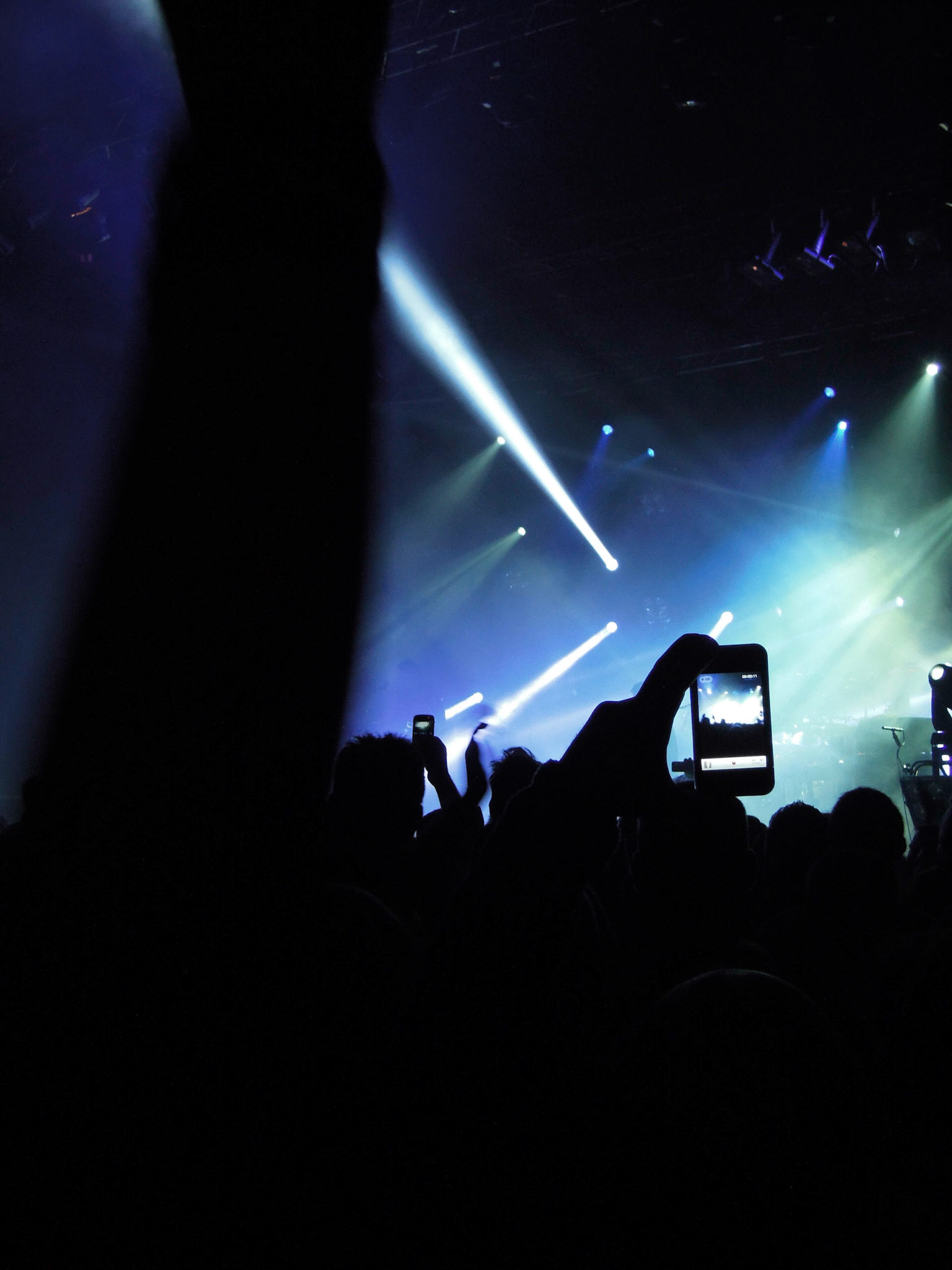 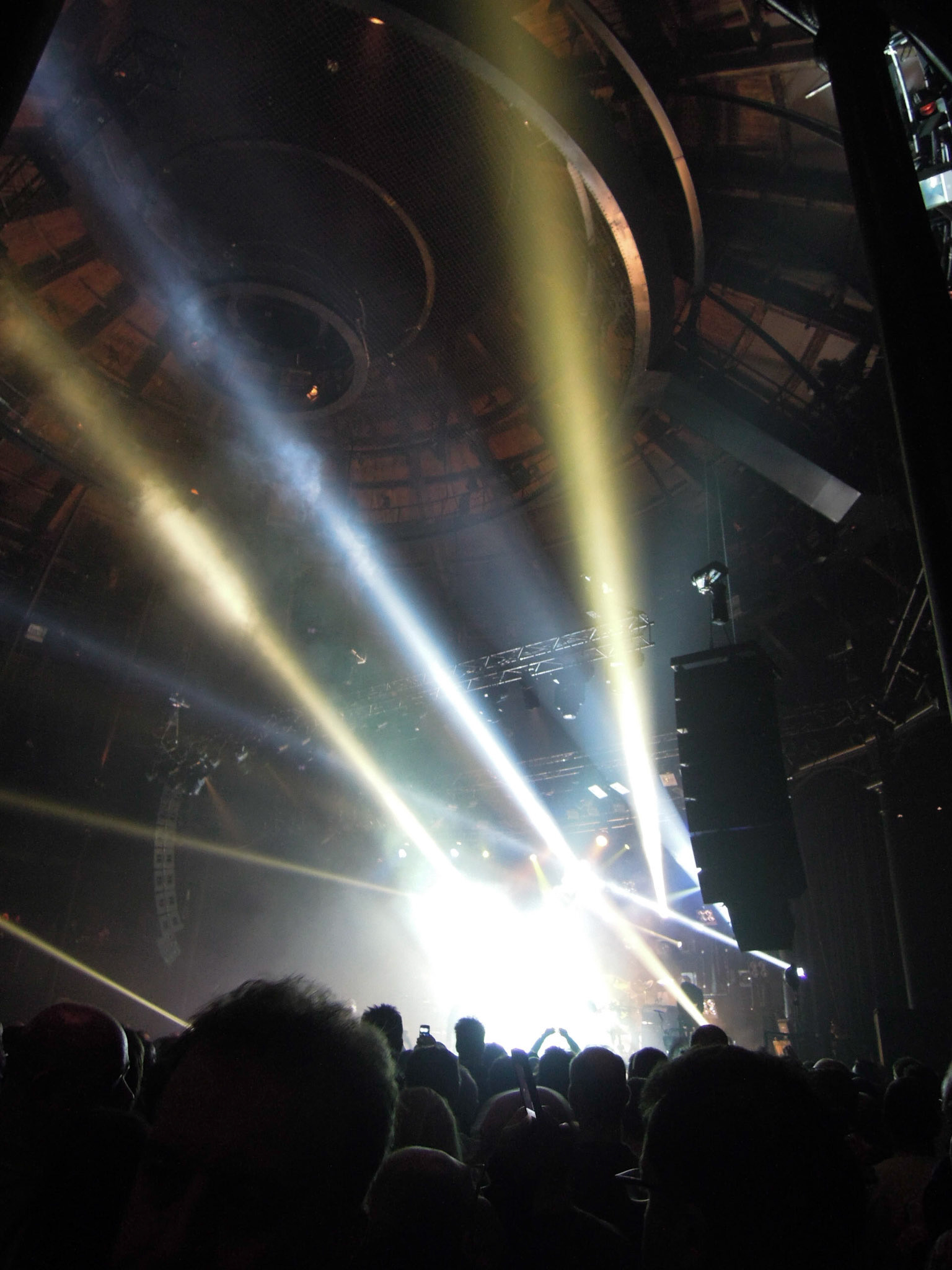 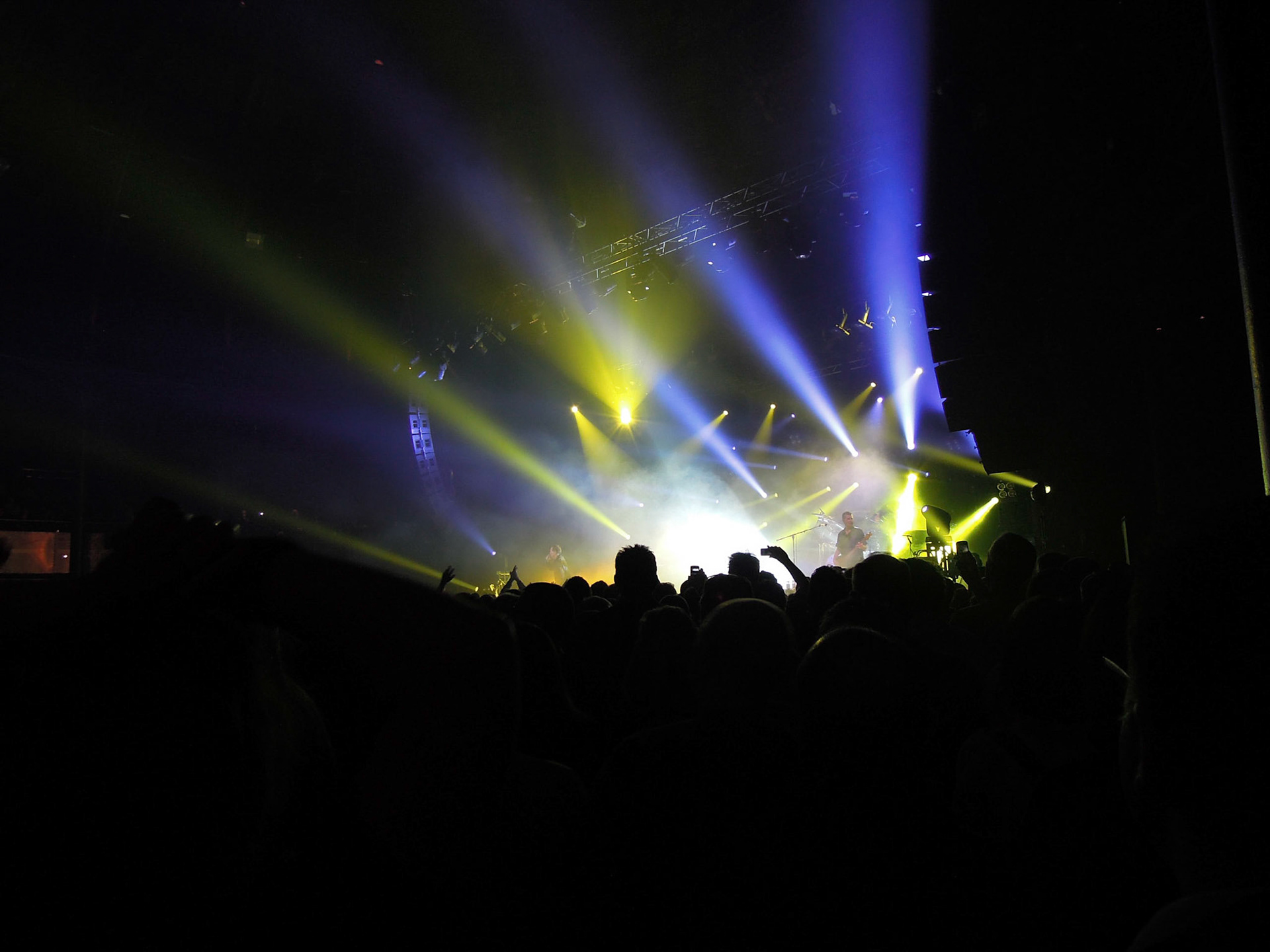 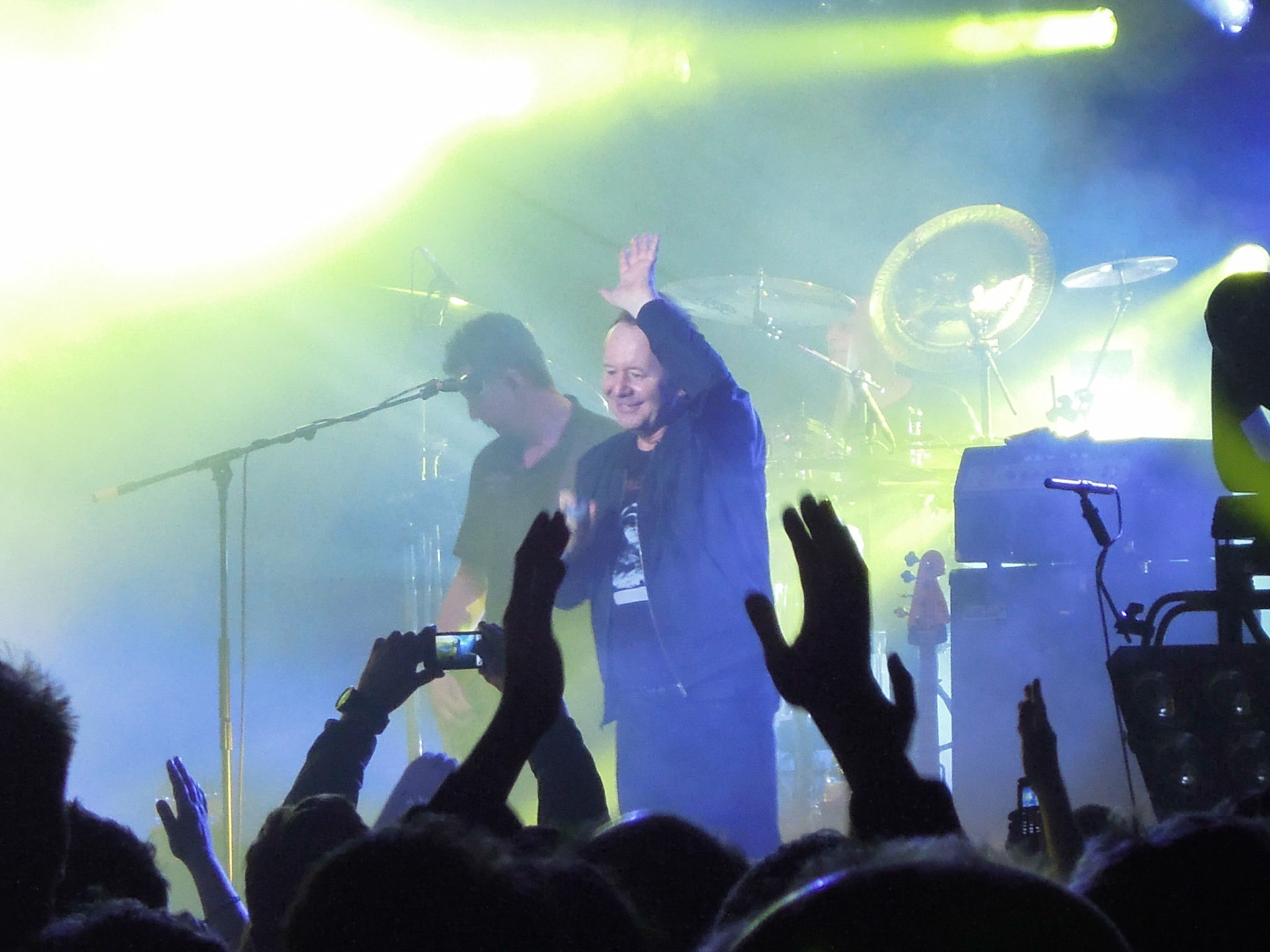 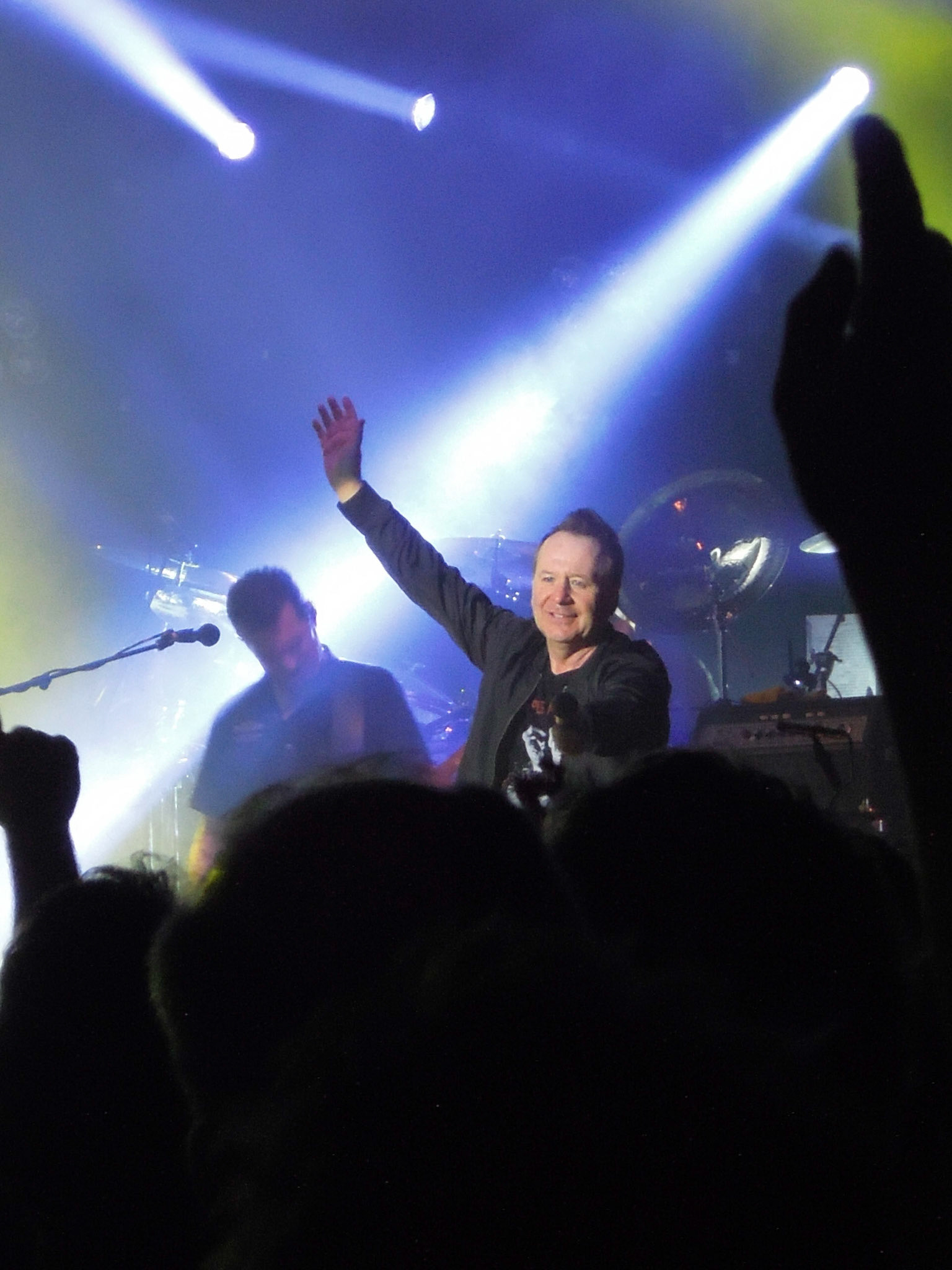